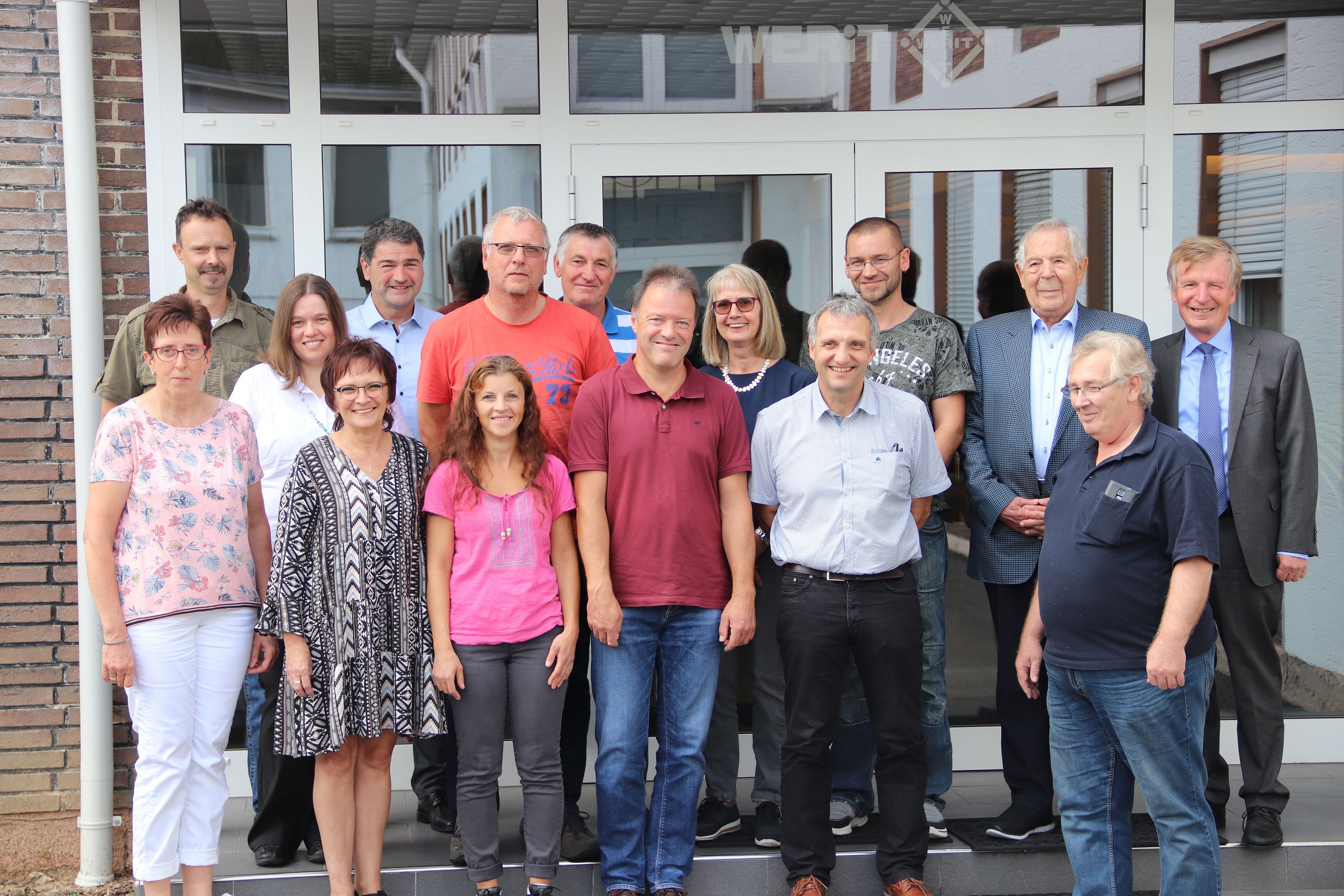 WERIT celebrates its anniversary and jubilees

This was the foundation stone for the WERIT range of product of today.

The European company with about 600 employees, six production facilities and five sales locations produces products for domestic engineering such as, oil tanks and flushing cisterns, industrial packagings such as pallet containers, plastic pallets and containers as well as many special products.

This year, WERIT celebrates its 70th company anniversary. Together with the jubilees that have already been working for the company for 25, 40 and 45 years, we reflect on many successful years and look forward to many in the future. The family run company operating throughout Europe is proud of its employees and the common history of the company. The high degree of expertise of the long-standing employees as well as a specific training and further education also safeguards the high level of specialist personnel in the future. WERIT still wants to implement resource-conserving product concepts and build up a strong brand. In doing so, the further development of existing products is clearly in focus. The founder Dr. Helmhold Schneider, the family – managing shareholders of the company at the same time – combine economic success with social responsibility. "The company is consistently in change", said the businessman.  "Being a family run company, we do not only think in quarters, but also in generations - also in the future."

WERIT is proud of its corporate culture. The shareholders congratulate the jubilarians to their 25th and 40th jubilee and warmly thank them for the years we have worked together.